As a first step, in September 2021, a festival of three concerts, Thomas de Hartmann in Ukraine- a Forgotten Master was organized in Lviv Ukraine in collaboration with the conductor Theodore Kuchar, and the Lviv National Philharmonic Orchestra of Ukraine. During that time, studio recordings for three CDs were completed, with a first release in February 2022 on Toccata Classics. The second release, slated for June 2022, will feature Elan Sicroff playing de Hartmann’s piano concerto with guest conductor Tian Hui Ng. In 2022, recordings will continue in Lviv Ukraine.

Additionally, recordings are also taking place in Moscow Russia with the Russian National Orchestra, violin soloist Joshua Bell, and conductor Kirill Karabits, for a CD planned for release on the Pentatone label in November 2022. Our overall plan calls for three orchestral CDs to be released in 2022 and three more in 2023, and we are also evaluating concert opportunities. 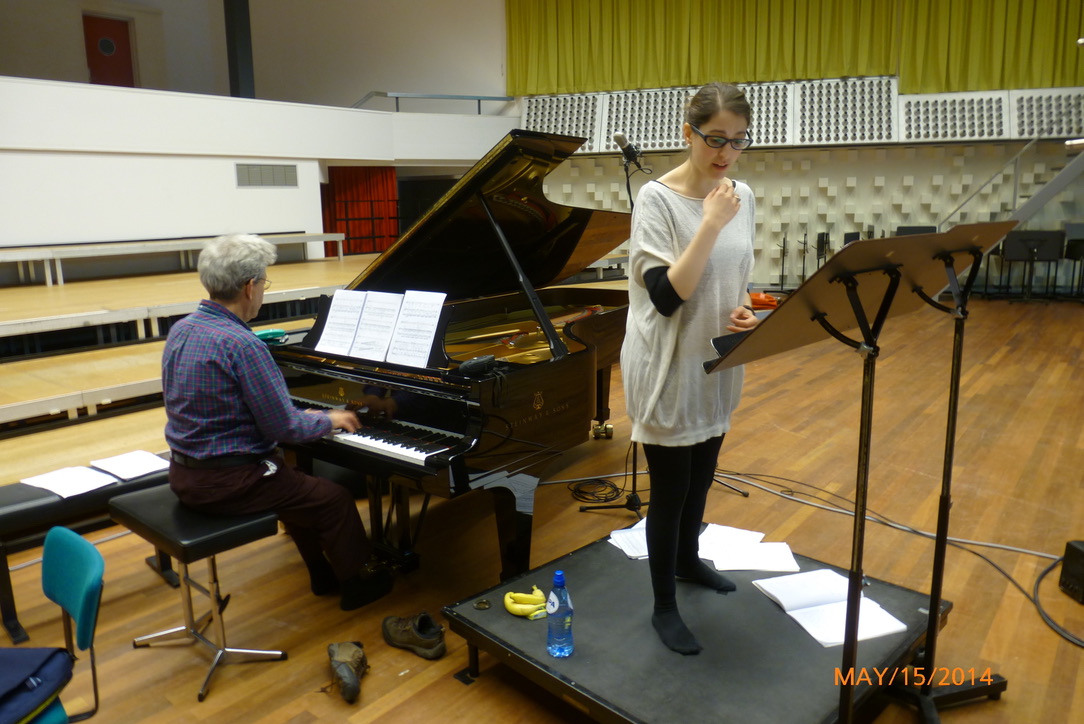 The Thomas de Hartmann Consort was formed in 2016 to bring de Hartmann’s music to the concert stage. Recitals often include performances with different instrumental and vocal combinations in the same program, providing a colorful and varied experience for the audience. Recent concerts have featured music for solo piano, violin, soprano, cello and flute. Other composers, related in some way to de Hartmann’s music and ideas, are also featured in these events, in an effort to integrate de Hartmann’s work into the classical music repertoire. … 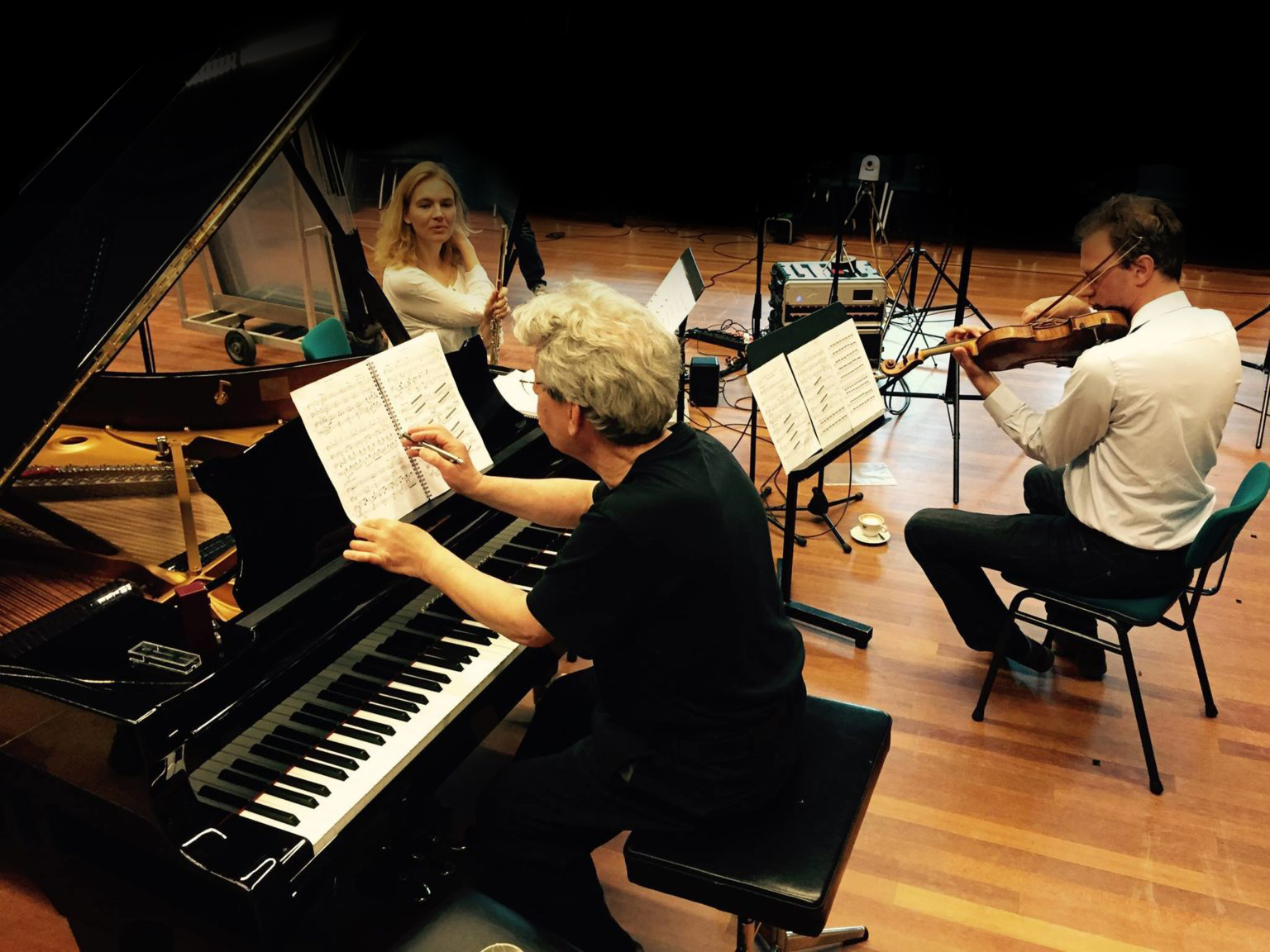 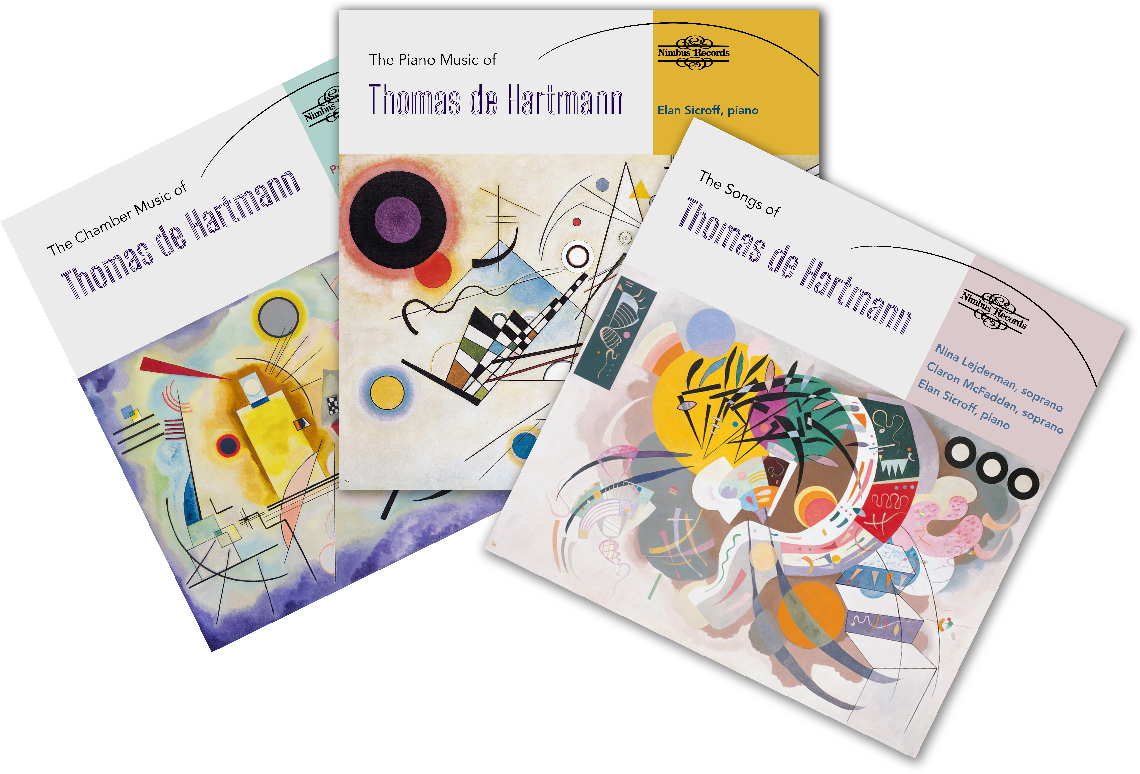 De Hartmann’s music was first published by Jurgensen Edition (Moscow) at the turn of the 20th century, and later by Balaeiff Edition and Boosey and Hawkes from the 1930s-1950s. However, much of his output remains in manuscript form, and today all of it is out of print. With the Nimbus Alliance CDs release and the recording of the orchestral works, there is now a concerted effort to print and publish it. Tom Daly, inheritor of the de Hartmann Estate, is directing  this process, with the help of several copyists.… 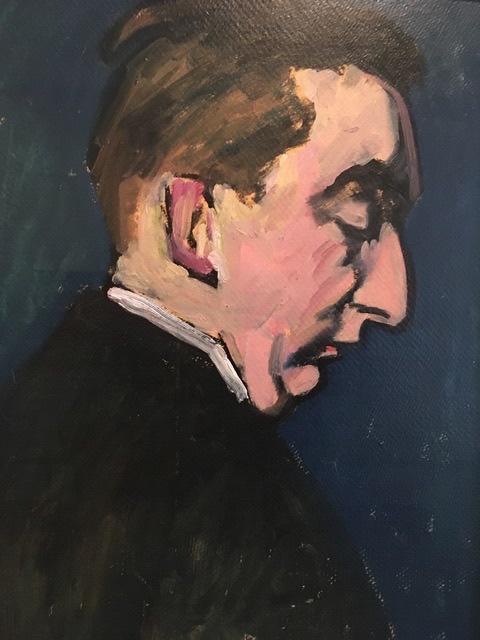