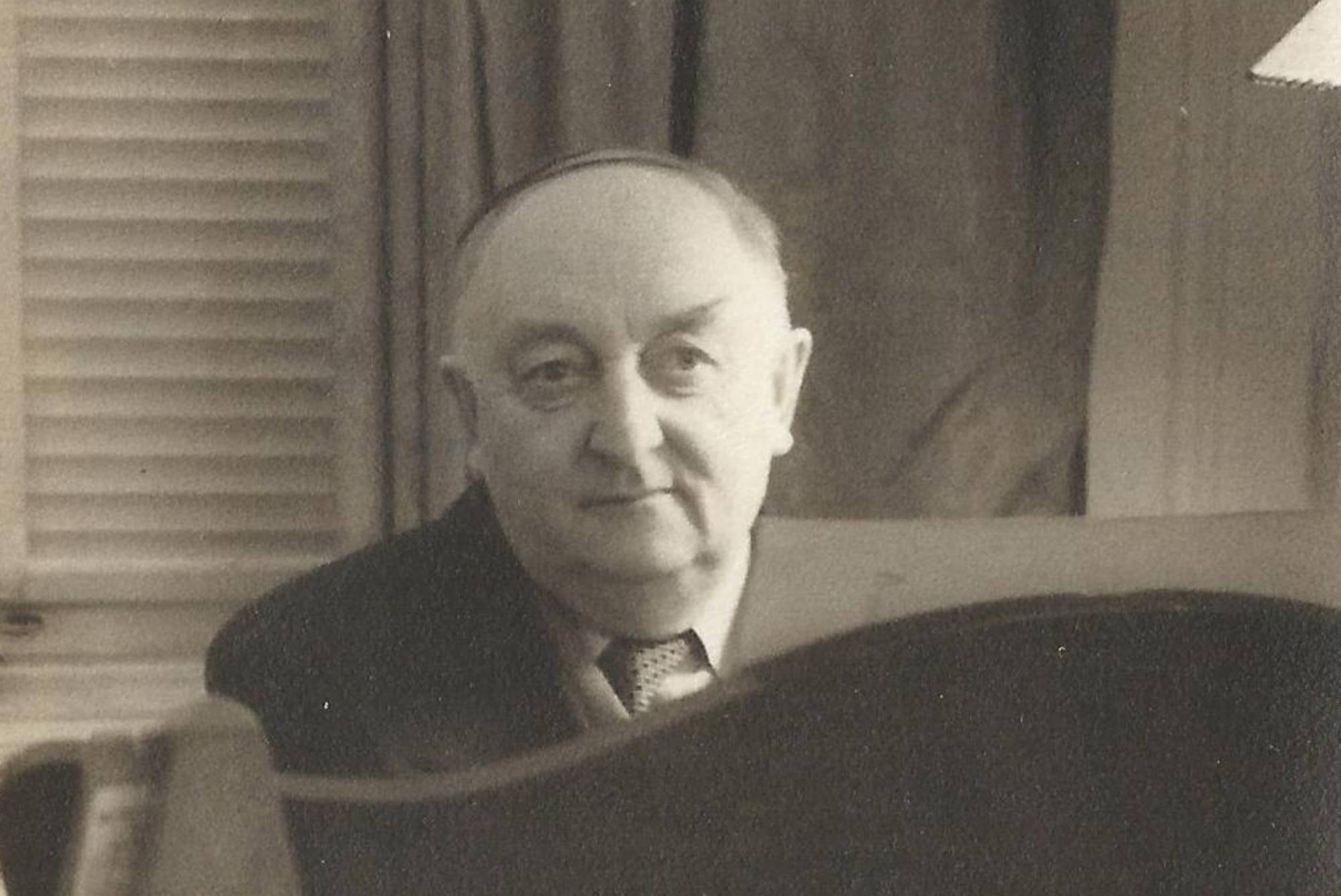 Thomas de Hartmann (1885-1956) was born into the Russian aristocracy in Ukraine. He studied composition with Anton Arensky (teacher of Rachmaninov, Prokofiev and Scriabin) and later with Sergei Tanaieff, a master of counterpoint trusted by Tchaikovsky for his critical advice. De Hartmann was also a student of the virtuoso pianist Annette Essipova — another of Prokofiev’s teachers — at the St Petersburg Conservatory.

In 1906 de Hartmann was catapulted to fame by the performance of his ballet La Fleurette Rouge (The Red Flower) starring Nijinsky, Fokine, Pavlova and Karsavina. It was staged for six consecutive seasons in St Petersburg and another in Moscow before the advent of the First World War.

De Hartmann relocated to Munich in 1908 to study conducting with Felix Mottl, a pupil of Wagner. There he met his lifelong friend Wassily Kandinsky and joined the avant-garde in art and music. Impressionist and modernist elements began to appear in his writing. In 1916 de Hartmann met his spiritual teacher George Ivanovitch Gurdjieff, with whom he worked for the next 13 years. Together they composed a large body of sacred music from the East, mostly for the piano.

From 1928 to 1935, de Hartmann composed around 50 film scores to support himself while living outside of Paris. The years from 1935 to 1949 marked his most productive period. He composed many large works for orchestra, solo piano, voice and chamber ensemble. By the late 1940s he was well known in France and Belgium, where many great musicians performed his music, including the cellist Paul Tortelier, flautists Jean-Pierre Rampal and Marcel Moyse, violinist Alexander Schneider of the Budapest String Quartet, and conductors Serge Koussevitzky and Eugène Bigot.

De Hartmann moved to the United States in 1950, where his last works were composed in the modernist idiom. He died in Princeton, New Jersey on 28 March 1956.