Judith Petra (soprano) studied at the Amsterdam Conservatory. She has worked as a free-lancer with the National Opera (NL) and has been a full-time member of the Dutch Broadcasting Choir since 2001.

Anjolet Rotteveel (alto) graduated from the Conservatory in Zwolle (NL) and has been a full-time member of the Dutch Broadcasting Choir since 2002.

Alan Belk (tenor) graduated from the Guildhall School of Music. He has worked as a soloist with many well known ensembles such as the Ensemble Modern, London Sinfonietta and the Los Angeles Philharmonic. He is currently a full-time member of the Dutch Broadcasting Choir.

Daniël Hermán-Mostert (baritone) is a part-time member of the Dutch Broadcasting Choir and works regularly with the Netherlands Chamber Choir. He is also active as a soloist in song recitals, opera and oratorios. 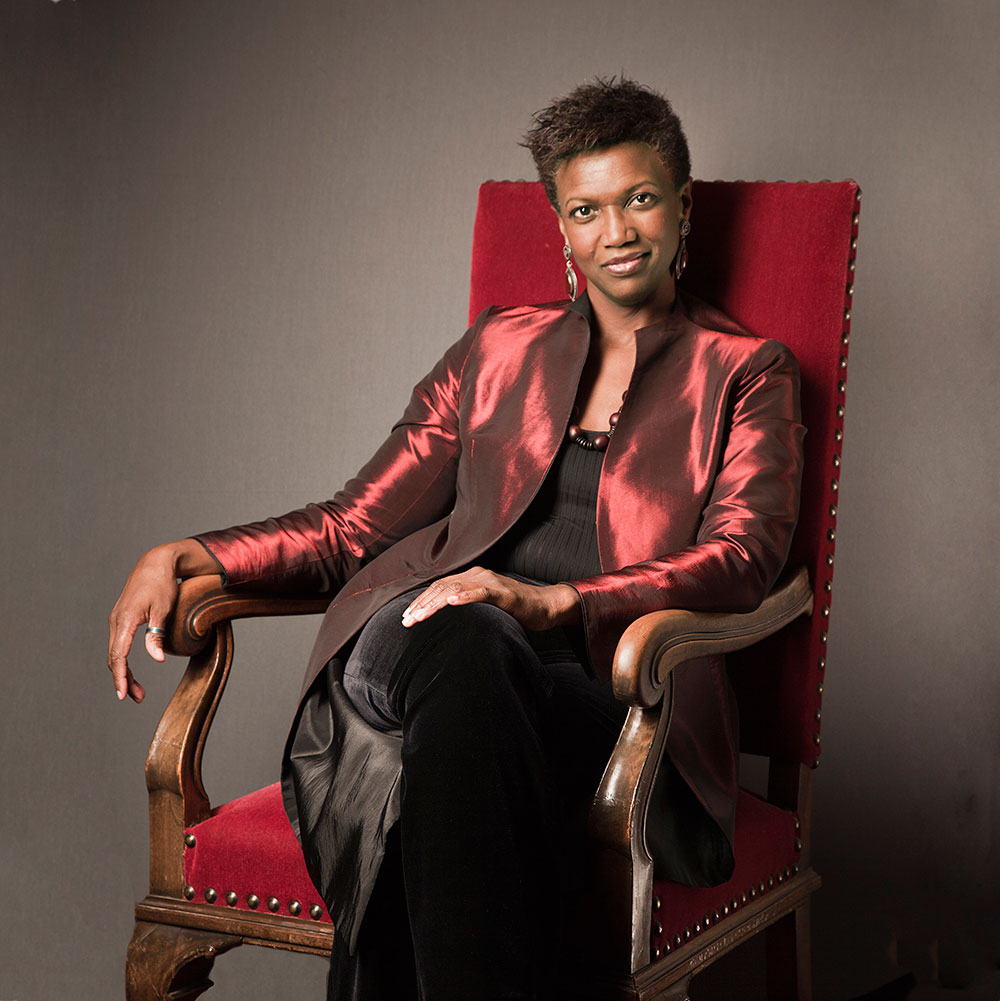 The American soprano Claron McFadden studied voice at the Eastman School of Music, and received her bachelor’s degree with distinction in 1984. In the same year she moved to the Netherlands, where she currently resides, and has proven herself to be one of the most versatile singers of her generation. 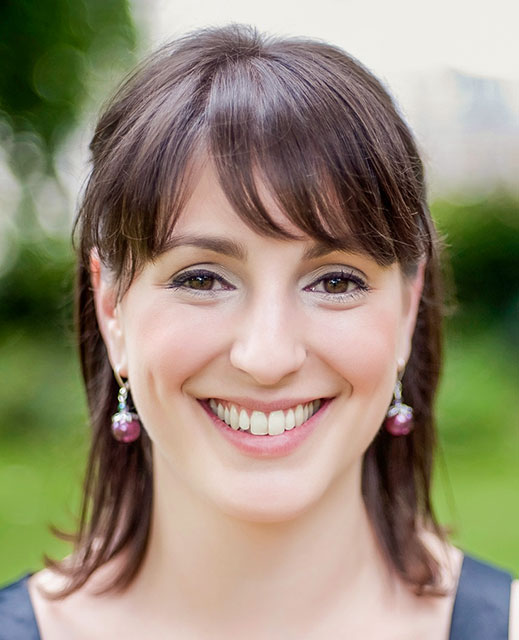 Swedish soprano Nina Lejderman studied voice at the Royal Academy of Music in London, where she was awarded the Clifton Prize for Singing and the Vice Principal’s Special Award for Notable achievement. She has sung in master class with Dame Kiri Te Kanawa, Sir Thomas Allen and Roger Vignoles. On the oratorio concert platform, her performances include Händel’s L’Allegro under the baton of William Christie and Bach’s B Minor Mass conducted by Trevor Pinnock. Her operatic roles include the title role in Semele conducted by Sir Charles Mackerras and Laurence Cummings; Papagena in Die Zauberflöte in a new production by Simon McBurney at the Dutch National Opera; Oscar in Un Ballo in Maschera; Johanna in Sweeney Todd, and Despina in Cosi fan Tutte, both for the Nederlandse Reisopera. 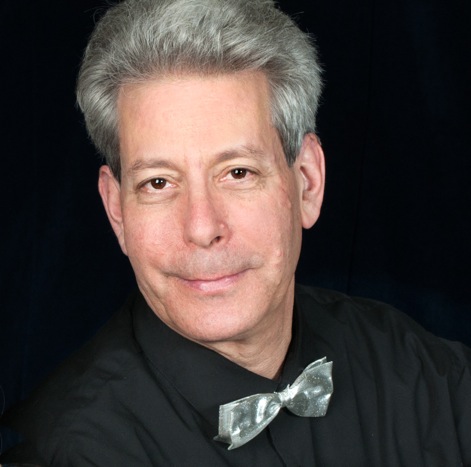 Elan Sicroff is known as an interpreter of the music written by Thomas de Hartmann, both the classical works as well as the music from the East composed in collaboration with Gurdjieff . In the 1960s he studied with Jeaneane Dowis, protégée and assistant to Rosina Lhevinne at the Juilliard School. From 1973-75 he attended the International Academy for Continuous Education at Sherborne, in Gloucestershire, England, as a student and later Director of Music. The Academy was directed by J. G. Bennett, a leading exponent of Gurdjieff’s teachings.  It was here that Elan was introduced to the music of Thomas de Hartmann. Between 1975 and 1979 he studied with Mme. Olga de Hartmann, widow of the composer, focusing on the music which de Hartmann composed in the classical idiom.  He performed many recitals under her auspices, and in 1982 toured the United States.

In 1985 guitarist Robert Fripp offered to produce a recording of the Gurdjieff/de Hartmann music with Elan, and Journey to Inaccessible Places was released by EG records in 1987.  In 2002 and 2009 Elan recorded two more CDs, Sicroff Plays Gurdjieff  and Laudamus…

Since 2006 Elan Sicroff has spearheaded the Thomas de Hartmann Project. The aim is to bring the composer’s music back to public awareness.  Between 2011 and 2015 nearly 7 hours of de Hartmann’s classical music was recorded at the Muziekcentrum van de Omroep in Hilversum, the Netherlands, with Producer Gert-Jan Blom, recording engineer Guido Tichelman, and 16 outstanding instrumentalists and singers.  A 7 CD Box Set, The Thomas de Hartmann Project – Music for Piano, Voice and Chamber Ensemble was released in September 2016.